In the past, LHAA has given the art league a monthly Creative Challenge which is a topic used to inspire a new creation. At the following meeting, everyone would bring in their new creations, and the group would vote on their favorites. These are the winners of those challenges. 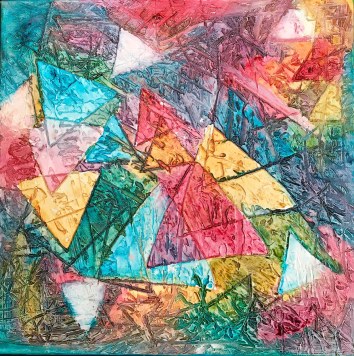 March 2015 Winner, Geometrics, The Shape of Things, but Linda Dumas

September 2014 Winner, Topic: What did you do this summer? Artist: Judie Collier

September 2014 Winner, Topic: What did you do this summer?, Artist: Matt Walker 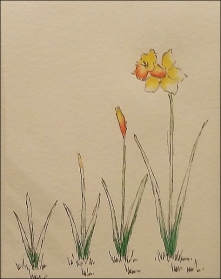 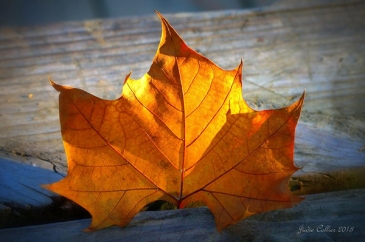 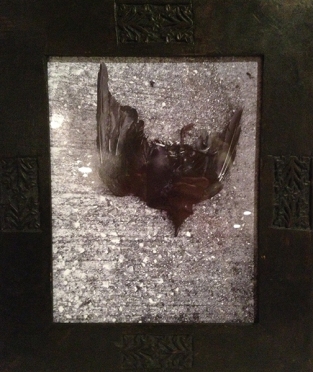 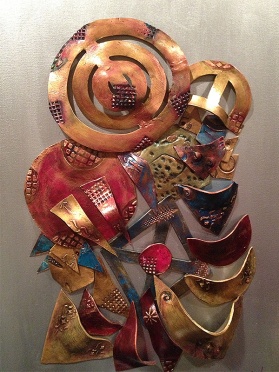 The Mission of the Lake Houston Area Artists is to encourage artistic development of local professional and amateur artists and cultivate an appreciation of the visual arts through education, exhibition and community outreach.

September 15, 2020
Zoom, by invitation to paid members only